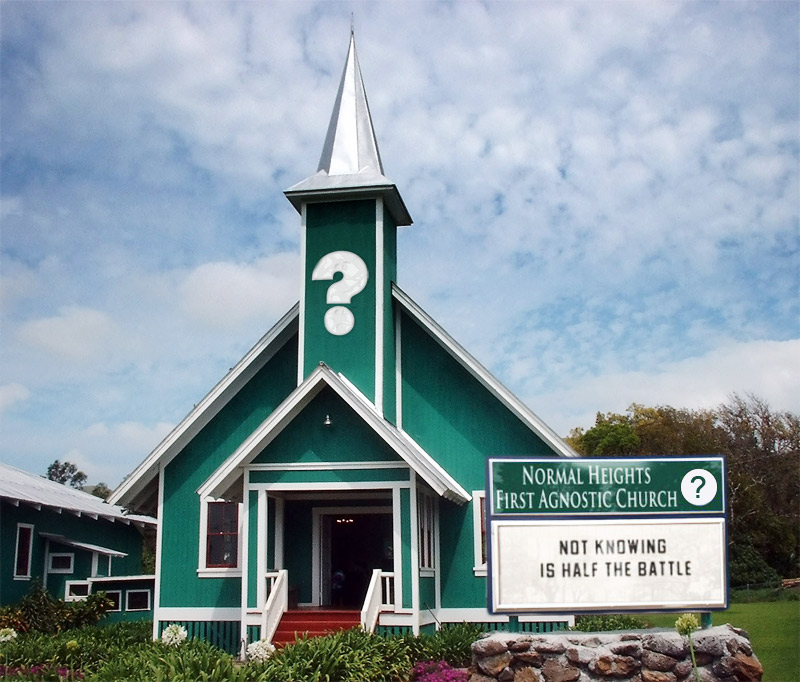 Memorial Day weekend of 2015 was “Uncle Ed” weekend for me. From Saturday until Tuesday I was surrounded by nieces and nephews from all sides of my family. It was a wonderful weekend. I truly loved every minute of it.

So why the blog title?

I am a participant in a private Facebook group of fellow atheists and agnostics. It is supposed to be a social group – networking, friendship – instead of the usual political, theological, middle finger flip groups of atheists.  There was a thread about how we spent our holiday weekend, and I mentioned that I attended a niece and nephew’s baptism in a great big Episcopal church. One of the group members called me a “liar and hypocrite” for attending and for participating in the “indoctrination of children”. Another group member chimed in with agreement – and I unloaded on them and anyone else in that group who agreed with them but didn’t post.

Seriously? I am a ‘liar and hypocrite’ for being with my family? How about this? You suck as a person. In fact, you Mark and Sheila, are as bad as the fundamentalists we complain about in this group. You know, those fundamentalist families who have rejected and shunned quite a few of this group’s members? Remember that thread a few weeks back from Jason where he was un-invited to a cousin’s wedding after someone in the groom’s family found out he was an atheist and gay? Remember how we talked about how shitty it was of them to do that to Jason? Now here you are being hypocrites – telling me that it was wrong to be in a church with my family for an event that is important to everyone else in my family. So Mark and Sheila – you suck. You are the example in action that there are hypocrites and assholes in every group of people.

I love my family, and I will not be the one to divide it over differences of belief in god [yes, lowercase].

Mark and Shelia were chastised by others in the group as well which made me happy.