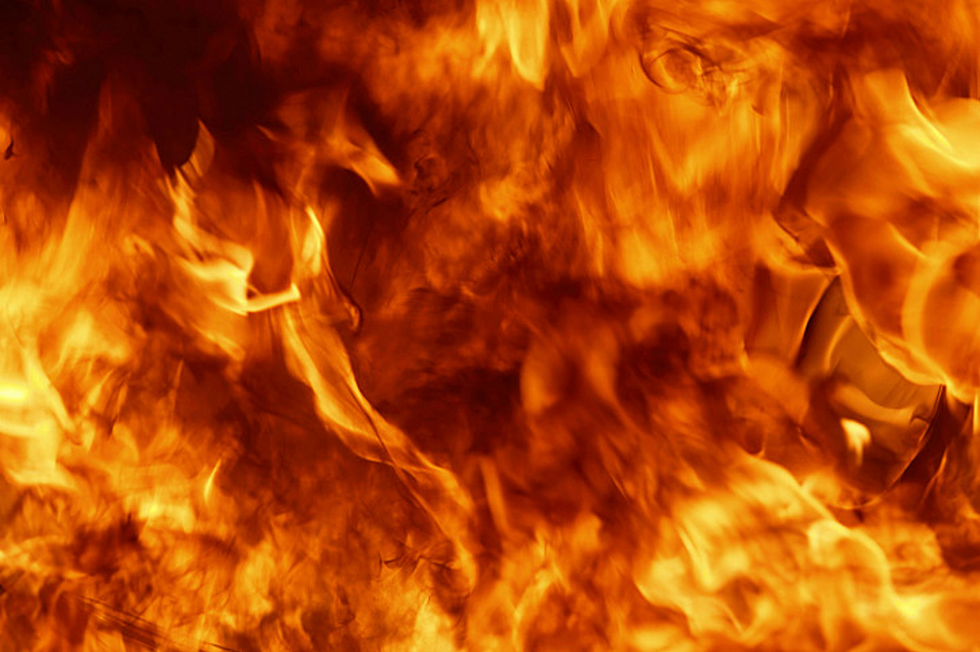 Way back myriad decades ago, I had a friend I will call “Clark”. Clark was the Bad Influence friend. We set up green army men in fake battles in the sand box in his backyard, soaked them with cigarette lighter fluid he stole from his father, and lit them on fire.

We had a lot of fun roaming the neighborhood playing ring and run, stealing valve stem caps from car tires, stuffing the rain water drainage pipe with discarded pine straw and setting it on fire (it never really burned, but smoldered like crazy – smoke billowing out of storm drains all over the neighborhood).

We figure out creative ways to break into homes that were empty and for sale – just for the thrill of it.

Eventually, our mostly harmless childhood pranking took a darker turn for Clark. He started to vandalize cars in more expensive neighborhoods. He took out his teen-aged rejection from a girl by breaking into cars, ripping out sound systems, piling the spoils on street corners, and leaving sophomoric cryptic notes daring to be caught.

As we got older, we really weren’t friends anymore. I know that at one point in his early 20s he entered rehab. The last time I saw him we were hanging out at my apartment, getting high, and talking about burning pine straw in storm drains.

Fast forward to late spring 2019 when the world shrinker that is Facebook connected us. There was my old Bad Friend Clark! We reconnected, and I learned that he had (seemingly) avoided a life of crime and drugs and became a minister. I was glad to see that he wasn’t a drug/booze burn out, but sometimes….

I noticed that most of the content on Clark’s page were biblical memes or images – not necessarily a problem for me. But then, after we reconnected, he started to reply to my posts with his biblical memes or images or “tl;dr” rebukes and rebuttals to my own not-so-right-wing-conservative-Christian memes, images, and posts. I let a few pass through because, you know, I have Facebook and real life friends of many stripes. And it might be a touch point for Clark and I to start talking again – instead of him preaching.

Then I posted this:

And in response, Clark posted a three paragraph chunk of Romans that right wing Conservative

Christians love to use in their half-assed rebuke of homosexuals. I let it go, but replied with an appropriate eye-roll gif. Clark, in turn, posted another chunk of biblical detritus about mockery and end times and punishment for the wicked. That was it. I was done. I deleted his comments and messaged him this:

Not on my page. You make good use of your page to spread your homilies. Don’t use mine

Dear old friend, likewise, I am bound by Christ to speak His honest grace, but never in silence when someone’s life both here and in death are in harm’s way due to error, most especially when Christ is misrepresented and the true nature of His love and forgiveness is mocked. If you stand loud to misrepresent Christ, you should not be offeneded by any voce

Likewise I’m under no obligation or desire to be part of your perceived mission.

An open forum life is. And my heart is open to you.

And at that I removed the Facebook friend connection. It was clear that whatever friendship Clark and I shared in our youth, that was gone – way gone. I wasn’t an old friend he wanted to reconnect with. I was a mission challenge. And I have no desire to be preached to or at by anyone at anytime under any circumstance.

I did dig back into his Facebook page a bit, and was saddened to realize that Clark didn’t appear to have any life other than his ministry. His shares of time with friends and family were few and far between. It seemed that Clark had substituted youthful harmful behavior and addictions with “acceptable” adult versions of the same.

So, “Clark”, if you happen to stumble across this one day, and want to genuinely have a reconnection with no agenda or “mission”, you know where and how to find me; otherwise, may His Noodly Appendages bless your soul.