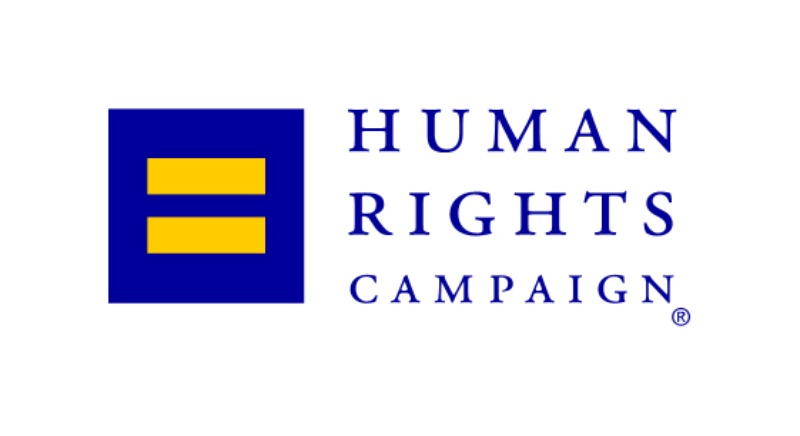 Memories Pizza in Indiana said to a reporter (possibly an ambush attack by the reporter) that they wouldn’t cater a gay wedding. The political left threatened the owners of the restaurant with violence against them and their business. In genuine fear for their lives, they closed the doors for an indefinite amount of time. Their supporters started a GoFundMe campaign that brought them $842,592. $10 of that was from me. Not that I supported their views, but because I was embarrassed by what was done to them.

It is never acceptable to threaten people for simply expressing a contrary social, political, or religious viewpoint. Never. Some of the far right labeled the reaction the “Gay Mafia”. I tend to agree. I appreciate that we are on the same side of the issue, but shut the fuck up. You aren’t helping (as my friend Gus so eloquently stated it).

Should a business be “forced by government” to provide goods and services to others? That is the bigger question, isn’t it? Of course, the Libertarian side of me says, “No. Be an asshole all you want. The free market will take care of that.”

In a perfect world that would be true. But we aren’t in a perfect world. We are in a world where people are assholes to each other all the time. From a social evolution point of view, we are a tribal species, and we have been forced by environment and economics to integrate with other tribes. That leads to inevitable conflict.

So now we have civil rights laws – laws that require public businesses to provide goods and services to anyone regardless of their race, gender, skin color, nationality, religion, or disability. Few of us would ever say it is okay for a white owned bakery to refuse to make a cake for a black wedding. Few of us would applaud a Christian owned grocery store that refuses to sell groceries to a Jewish family. That’s what civil rights laws prevent.

Too many young people – of all races – forget that until the mid to late 60s it was legal to send black Americans away from your place of business. The free market did not self correct since black folks were such a small portion of the economy. Losing their business did not mean going out of business.

If we go back to the days of saying, “No [insert group here] allowed,” we go backwards as a people.

This isn’t just about wedding cakes and wedding photographers. Since marriage equality became legal in many states, there hasn’t been a rush by gay wedding planners to find the most close-minded vendors possible. This is a bigger picture of systemic and legal discrimination against my gay friends.

They are not in the protected classes of discrimination on the federal level, and in very few state and municipal codes. In my own home state my gay friends could (and have been) denied employment, housing, and even adoption rights.

No Religious Freedom Restoration Act will fix that for my friends.

But in states and municipalities where sexual orientation is in the legally protected classes, RFRAs do provide business owners the ability to discriminate based on an individual’s religious belief – even if that belief is not shared by her denomination or her congregation.

In Georgia when a Republican representative moved to add an amendment to our proposed RFRA that would have not allowed the act to be used to discriminate or deny service, one of the sponsors of the bill said that that amendment would “gut the purpose” of the bill. You cannot deny that the push for state level RFRAs over the past few years has been solely to swim against the tide of increased acceptance of homosexuality and the (hopefully) impending legalization of marriage equality.