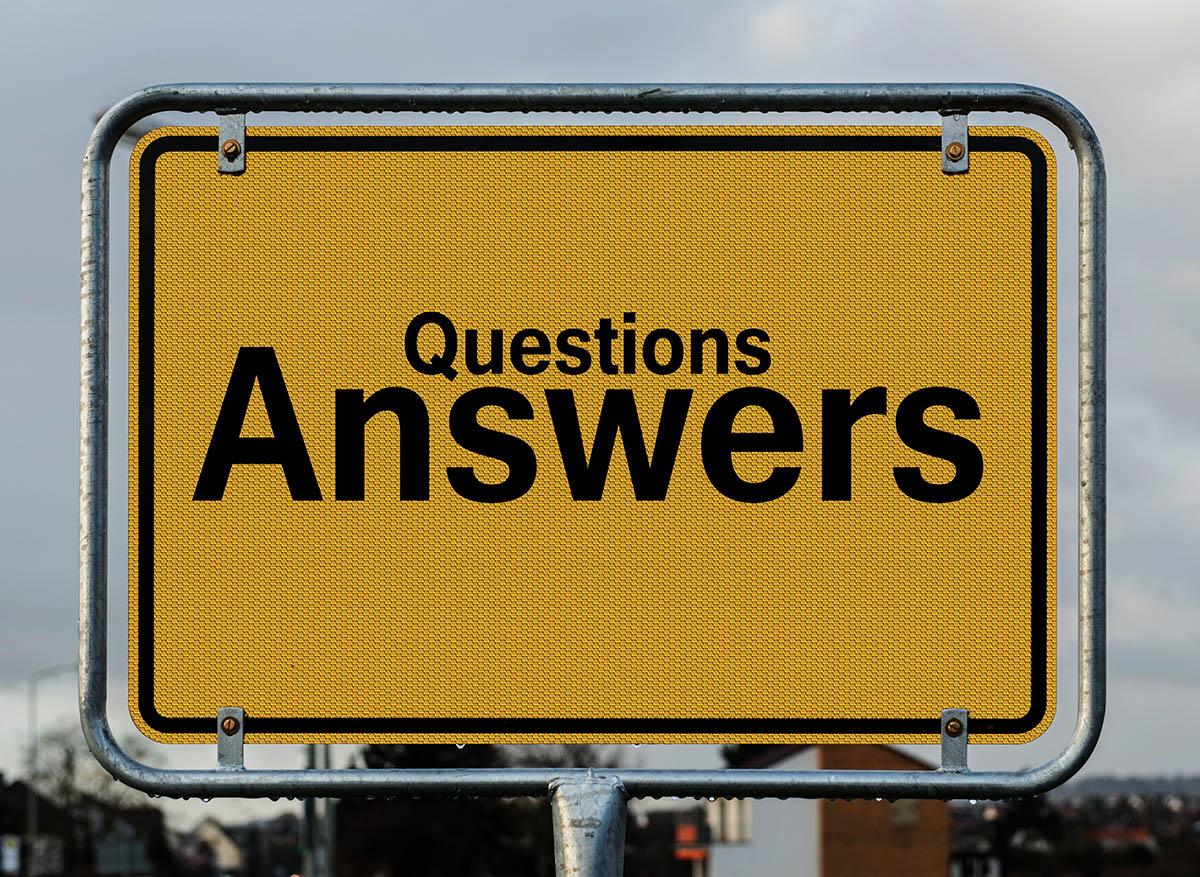 These 10 questions to atheists exist in many places on the interwebs. I have never taken the time (or interest) to answer them, but I was recently challenged to “defend my atheism” by answering one or two of these during a friendly discussion with a friendly theist. So, I thought I would finally do this exercise – not for you. I am doing this for me.

1. If there is NO God, then there is no Measurement or Standard for morality? Then What will define morality?

Ah, the moral question. We are a socially evolved animal. Our morals – rules for societal engagement – have evolved with the times and the needs. Generally speaking, what benefits societal well-being is moral, and what harms societal well-being is immoral. But where do those measurements come from? They come from a conscience recognition of the importance of us all getting along as best as possible, of not being afraid that our tribe members will end our lives or take our property without permission. Good behavior benefits the tribe, and we have formed our societies around that behavior.

No purpose without God? How sad for you. My purpose is self-determined. My purpose is to love my family, to be nice to animals, to see the world, to know my neighbors. I need no supernatural interference or influence for purpose.

3.  Are you an advocate of New Atheism and Darwinism? If so, then the most extreme and logical form of Darwinism is Eugenics. Would you support this? Why or Why Not?

There is no “Darwinism”. Darwin, through astute observation, proposed biological evolution through natural selection. The species most fit for its environment would survive and pass on its genes. His observations have been tested and confirmed time and again. The mountain of evidence supporting his initial hypothesis has become the working theory of why and how organisms survive and thrive.Historically, people have used all manner of philosophy, mythology, and theology to justify their actions and interactions – beneficial and harmful – with other people.The sad truth that some people took an explanation of the diversity of life on this planet and used it to justify racism and eugenics is not an indictment of Darwin’s work. It is an indictment of horrible people.

4. If we are ancestors/descendants of Apes, then why are there no transitional fossils or species to support this theory?

Let’s get one thing out of the way here. Evolution is, in no way, shape, or form, related to the belief or non-belief in gods. If you want to discuss evolutionary biology and the diversity of life on Earth, I suggest you talk to a biologist and not a middle-aged fat guy on-line.That out of the way, there are myriad transitional fossils.

That should get you started. If you dispute the findings there, please present your evidence to the respective scientific communities.One does not have to be an atheist to accept the evidence of evolution through natural selection. In fact, a great many people of faith have no conflict with their faith and the findings of over a hundred years of evidence across a spectrum of scientific disciplines that support evolution.

I need your definition of “human nature” before I can adequately answer that question. But rhetorically, humans have always tended to ascribe a supernatural cause to things unexplained. Lightning was Zeus throwing bolts. Turtles held up the disk of the Earth. It is human nature to seek explanations. Historically we assigned a god * to the unexplained, but not one time in all of recorded history has a god every supplanted a natural explanation.

6. Can ‘Something come from Nothing’? Doesn’t that violate The First Law of Thermodynamics?

I don’t know. I’m not a physicist, and the particulars of the science frequently confuse me. But it certainly seems possible in the light of new discoveries by physicists that something may be able to come from nothing.
http://www.csicop.org/sb/show/did_the_universe_come_from_nothing
http://bigthink.com/dr-kakus-universe/can-a-universe-create-itself-out-of-nothing

Again, if you dispute those findings, please present your evidence to the physics community.

7. It seems that a society of Atheist are immoral and self-destructing. Why would anyone want a Godless Society, just look at our examples: North Korea, Maoist China, Stalin, & Pot Pol?

And examine the societies based on the worship of a god – supernatural or in human form. In spite of what I know you are going to say, the Nazi party was decidedly theistic. The Third Reich’s slogan was Gott mit uns – God With Us. God’s Army in Myanmar is a violent Christian sect. The Ku Klux Klan is a Christian organization, as is the Lord’s Resistance Army, and the Phineas Priesthood. And let’s not forget the Balkan genocide of non-Christians by Christians. Theistic groups and societies are equally as capable of murder and atrocities as non-theistic groups and societies.

8. If you were to die, and you were before God. And he was getting ready to pass judgement on you, What would be your reaction or thoughts? What plea would you give him so he does not judge you harshly?

“Well, God, I used my mind, my thought, my reason, things, it would appear, that you gave me. But you remained hidden and unknowable – unless, of course, I ignored all of reason, thought, and evidence and just believed on ‘faith’. But what good is ‘faith’? What can’t be believed on faith? If you wanted me to really know who and what you were, you wouldn’t have hidden yourself from us. If you think it is fair to harshly judge someone who found no reason to believe in a thing that exhibited no evidence of existing, then fuck you.”

9. What would convince you atheism is wrong? And that Christianity is Right?

Evidence and proof that is demonstrable, repeatable, observable, and falsifiable. BUT that evidence or proof doesn’t mean I would worship the god of the bible, because the stories told about him aren’t very flattering. There is nothing indicated in his nature that would want me to worship him.

10. Why are you an Atheist? Why do you NOT believe in God? Why do you reject God? (You can be as detailed as you want.)

No evidence. No proof. Just unsupported assertions. And let’s make this clear. I do not “reject God”. I reject your claims of God because you have not been able to support your claims. I cannot reject something for which I have no evidence of existing.

Throughout my blog you will see non-conventional or non-traditional uses of god related words and pronouns.

I will never capitalize any pronouns referencing a deity. When you see that, it is not a typo. It was intentional.