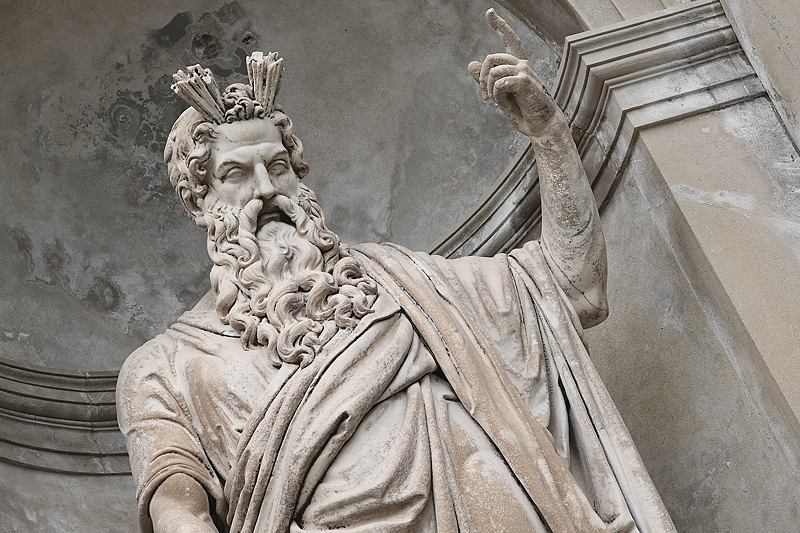 On October 1st, 2014, Supreme Court Justice Antonio Scalia told an audience at Colorado Christian University that he thinks the Constitution allows for government support for religion.

“I think the main fight is to dissuade Americans from what the secularists are trying to persuade them to be true: that the separation of church and state means that the government cannot favor religion over nonreligion. That’s a possible way to run a political system. The Europeans run it that way, and if the American people want to do it, I suppose they can enact that by statute. But to say that’s what the Constitution requires is utterly absurd.”

Scalia has decades of education and experience, but on this he is utterly and completely wrong. Not only is he wrong, he clearly states his bias in any upcoming cases the Court takes on church/state separation.

In his address, Scalia also states that having God in the pledge and prayers at public (government) ceremonies are the “best of American traditions.” Traditions are not law, and we should be very glad of this. If we let tradition inform law, we might still have slavery. If tradition trumps law, women might not have the right to vote. And one sure fact is that traditions change. At one time, it was “traditional” to suspect Catholics such as Scalia of being “papists”. That tradition changed partially because American Catholics embraced and supported Church State separation.

Justice Scalia seems to forget that government neutrality to religion is the surest way to guarantee religious freedom. Religious belief in America is not monolithic. We are a nation of disparate beliefs. Even among Christians there are widely varied, sometimes completely opposite and incompatible, beliefs. It was a conflict among Christians in Danbury, CT that led Thomas Jefferson to coin the phrase “separation of Church and State” to put a fine point on the First Amendment.

In order to ensure the religious freedoms of all, the government must not promote or support any religion. To do otherwise would displace a democratic republic with a theocracy. We cannot allow what was once tradition to inform our law. Even the Pledge of Allegiance – another tradition – states “liberty and justice for all”, not just those with the correct theology.