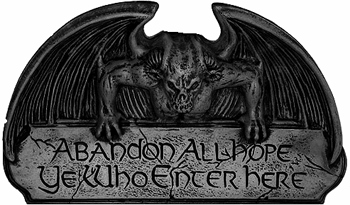 I am – kind of by default – a sci-fi fantasy comic book movie nerd/geek. While not even close to a die-hard fanboy/girl, I love the genres and cultures that your event attracts. Creativity, artistry, and ample attractive cleavage are what makes Dragon*Con awesome.

The first time I ventured into your hallowed halls I came as a fan of busty girls in skimpy costumes. I didn’t have to buy a ticket to walk through the hotel lobbies, and I didn’t have to stand in line to get on an escalator.

A few years later I came back with my relatively new bride on our anniversary weekend. We stood in a line for tickets, bought some stuff, got autographs from OliviaDe Berardinis, Erin Gray, Sandhal Bergman, talked to some comic book artists, saw lots of eye-candy for me and my wife, and had an overall really fun time.

In 2013 my wife and I escorted our teen-aged niece and nephew to their first ever Dragon*Con, and my last. I think you have out-grown yourself. Who would have ever thought that three of downtown Atlanta, GA’s biggest hotels couldn’t hold you anymore? You had to procure one hotel’s ballroom (two sweltering blocks away from the main events) just for ticketing and moved the market to two floors of the largest open market space in the southeast and still managed to have one cluster fuck after another. I can imagine the organization details must be a nightmare for you, but I think it is time to recognize that 65,000 people is too big for the space you have historically owned.

The lines were ridiculous (if one could even figure out what a line was for, where it began, and where the end of a line was). Truly, I have never had to stand in line to ride a goddamn escalator before (well, okay, once at the World Of Sid and Marty Krofft).

There was a horrible lack of signage and directions to events and displays – not to mention no signs pointing to the Great Egress! I never found the Walk Of Fame, or the artists’ row (and I had a friend down there I wanted to see). I made it to one costume contest – the most lame Star Wars costumes I have ever seen and the cheesiest entertainment outside of Medieval Times.

Cell phone coverage and internet access were non-existent, so forget the advice of downloading or using the Dragon*Con app. Info booths were far and few. It was just — bad. I wanted to like it. I wanted to love it. I wanted to come back boasting of the awesome goodies I found for sale (I bought a messenger bag at a “Special Dragon*Con Price” of $40, which is $1 more than the vendor listed on their website. And then you kicked out at least one fan favorite because they weren’t selling the right stuff!).

Let’s not even mention the fact that ComicCon has now surpassed Dragon*Con in the eyes of TV and movie studios. No big announcements. No special previews, and few A list celebrities (really? The Green Power Ranger is a big draw???). 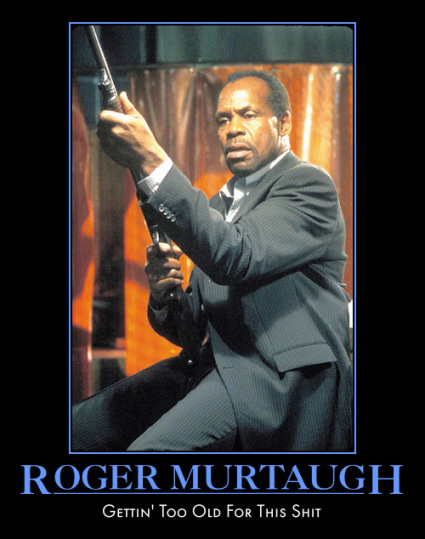