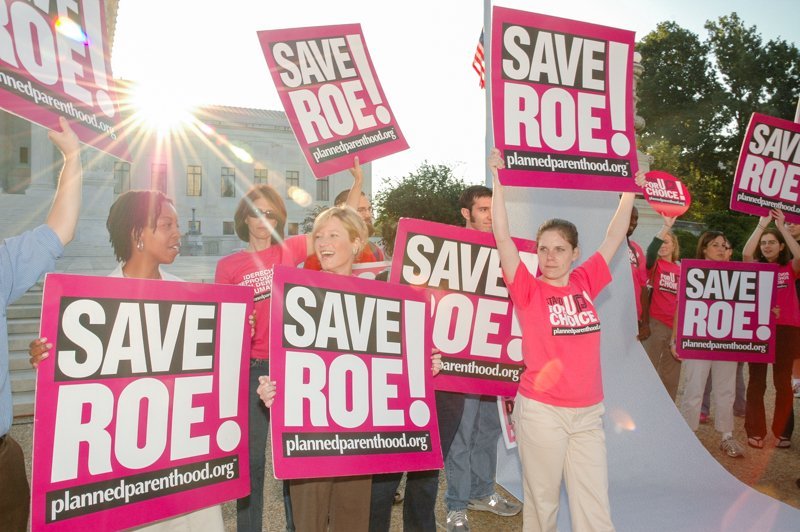 After lying under oath about their belief that Roe vs. Wade was settled law and “precedent on precedent”, the heavily religious conservative Supreme Court overturned 50 years of jurisprudence, and – for the first time in its history – removed a right it had previously affirmed by overturning Roe v Wade.

Clarence Thomas even went so far as to add in his concurring opinion (which is not legally binding, but shows the section of the ass the Court has its head up);

“For that reason, in future cases, we should reconsider all of this Court’s substantive due process precedents, including Griswold, Lawrence, and Obergefell,”

So, for the time being, individual states will pass a patchwork of laws that will make safe and legal abortions a thing of the past. But let’s make something really clear here.

If a woman – or girl – has consensual sex and gets pregnant, well by Gawd, they must bear that precious child to full term. But if the sex wasn’t consensual, then that fetus is no longer a precious child.