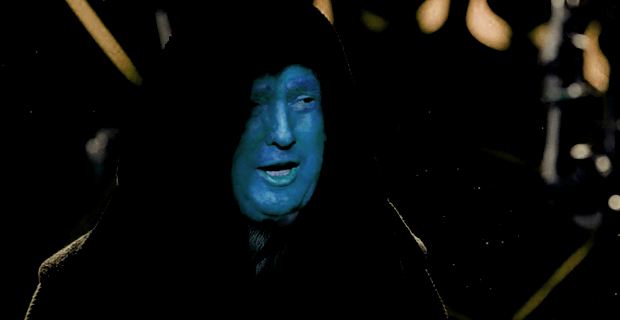 We recently inaugurated a man who quite likely will be the worst president the United States has ever seen. Before he even took office he broke campaign promises and told his supporters that he really didn’t mean half of the shit he spewed on the campaign trail. He is narcissistic, thin-skinned, and short tempered. He’s a douche; unfortunately, the people who bought into his bloviated bragging also elected a congressional majority of the same political party. The GOP controls the House, Senate, and White House.

While this isn’t necessarily a Bad Thing, this GOP majority is no friend of civil rights, equality, religious freedom, reduced spending, or smaller government. They are poised to enact their wet dream list of far right “Christian” policies with a President who will sign them all into law because he’s an idiot.

But guess what? In two years all of this can change! The 2018 midterm elections give “We the People” the chance to scrape the crap off of our shoes. This midterm, the entire House of Representatives and one third of the Senate is up for re-election. In my home state, Georgia, we are stuck with our Senators until November 2020 when David Perdue’s term expires, but every one of our Representatives is up for re-election in 2018.

Politics may seem like the bastion of us old farts, but the fact is current 18-35 year olds make up about 30% of the US voting population, and over the next 2-4 years that percentage will grow to almost 38%. That is a LOT of political power.

If you are a junior in high school, it is time for you to start paying more attention to who is leading our country (and your state) than which celebrity has the coolest Snapchat account.

Be aware of how your friends’ lives are affected by the changes is politics and policies. Is your friend whose parents came here from Ecuador scared that she’ll be sent to a country that she doesn’t know? Will your parents no longer be able to afford medical insurance? Was your Dad finally able to go back to work because new jobs became available?

The policies that our political leaders enact are not boring, even though they are frequently hard to understand. Pay attention, though. Pay attention to how your life, your parents’ lives, your friends’ lives, are affected. Be ready to vote in two years to support or oppose the policies and politicians who affected you.

And politicians, in the words of a great man, “These children that you spit upon as they try to change their worlds, are immune to your consultations. They’re quite aware of what they’re going through.