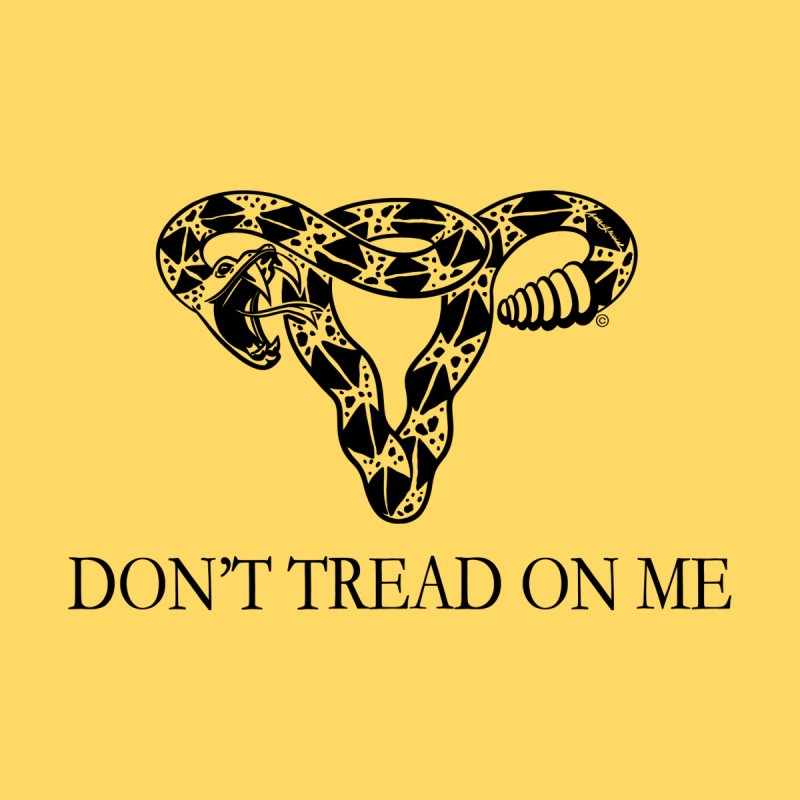 In May of 2019, the state of Talibama – sorry – Alabama passed a blatantly unconstitutional and admittedly unenforceable total abortion ban. No exceptions. None. Period. If the religious conservatives in Alabamastan have their way, no more abortions in Alabama ever.

This law has no chance of passing even the most giving and agreeable Constitutional muster. It will be blocked immediately, and will eventually work its way to the Supreme Court of the US for a verdict on the validity of Roe vs. Wade. But here’s the thing – I agree with Alabama on principle.

Let me make this 100% abundantly clear. Until a fetus is viable outside of a mother’s womb, the CHOICE to carry that fetus to viability is up to the mother and her particular social, medical, or faith position. It is not up to the arbitrary political winds of the time, but at least the Alabama legislators and governor were consistent in their “every life is sacred” stance.

Other anti-choice laws being passed in states (including my own Georgia) make important exceptions in their laws – usually rape and incest. If a woman is raped and becomes pregnant, or a child who cannot legally give consent gets pregnant by a family member (isn’t that rape, too?), then an abortion is legal – as long as the pregnancy is at 20 weeks or less and an official police report has been filed alleging the rape and/or incest*. So – and stay with me here, because this is about to get uncomfortable – what those states are saying is that every life is NOT sacred. In fact, it is allowed and codified that pregnancies from rape or incest are not sacred pregnancies. They are violations of [insert your favorite deity here]’s will and plan, and can be terminated.

It is almost as if those states don’t really believe in the sanctity of life. If they did, they would make NO exceptions – like Alabama. Instead, it is the manner of how a woman becomes pregnant that is important, and there is an inconsistency in thought here.

I put forth that those states that make exceptions for rape, incest, or the “life of the mother” don’t care about life. They care about controlling women – even punishing women – who make choices with which they don’t agree. If these states were truly “pro-life”, there would be improved childhood healthcare, fewer holes in social safety net programs, widely available birth control and sex education, and, dare I say it, strict gun control laws that may — MAY — reduce gun deaths.

Even Alabama, for all of their high-falutin’ talk that “every life is precious and that every life is a sacred gift from God” executed a criminal the very next day.