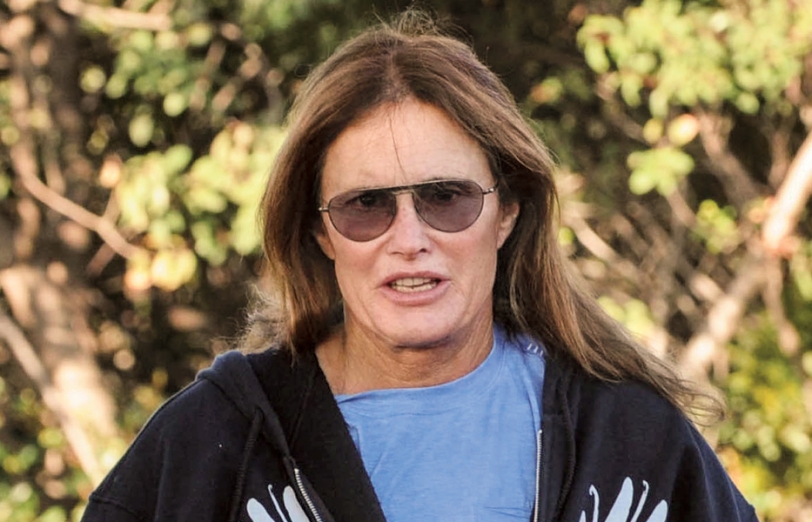 Caitlyn Jenner is no hero. There. I said it. I mean it. You may now commence with the radical left liberal comments accusing me of being “transphobic” and “intolerant” and “ignorant”. You are now free to ignore the rest of this post and just start with the knee jerk invective.

You’re still here? Good. Thanks for giving me a minute to explain.

Bruce Jenner, before he became Caitlyn Jenner, pulled in $40,000 for each motivational speech he gave. As part of the clown show Keeping Up With the Kardashians, he pulled in $35,000 per episode, and his combined post-Olympic glory endorsements, sponsorships, and businesses brought his total networth into the neighborhood of $100,000,000. Say it out loud – one hundred MILLION dollars.

Bruce Jenner is the father of six equally attractive kids, and at least two of them, Kendall and Kylie, are famous for being famous (a weird type of American celebrity that seemingly requires nothing but a good publicity team).

Somewhere between being an Olympic athlete and a very wealthy person, Bruce decided to be Caitlyn. He started some of the necessary cosmetic surgery and hormone treatment to transition to a more feminine appearance, and made a stunning cover girl for Vanity Fair as an almost fully realized woman.

But Jenner is no hero.

Jenner is a very wealthy, upper class, white Hollywood celebrity who has nothing to lose. Bruce Jenner’s wealth is secure. His business ventures are stable. His family has fame and fortune, and changing over to a woman only enhances their visibility and celebrity. If Bruce Jenner was able to rack up $40k per speech, imagine what Caitlyn Jenner will be able to pull in.

The Jenner legacy and family are safe. The decision to begin a transition from Bruce to Caitlyn was a virtually risk-less decision. Most of America is enamored with the Vanity Fair cover girl. Few, if any, of the Jenner/Kardashian power/fame network will distance themselves from Caitlyn Jenner. I predict that 65 year old Caitlyn will see even more fame and dollars than 65 year old Bruce.

Caitlyn Jenner is no hero.

While America embraces their new elderly female celebrity,  an androgynous teenaged tomboy in rural North Georgia suffers daily taunts from her peers and the adults around her. There are moms and dads who face ridicule and scorn because they let their boys wear dresses. Somewhere a female to male transsexual will die of ovarian cancer because no doctor will provide treatment for fear of hurting his “reputation”,   and hundreds of transgender teens will lose their families and friends but soldier on and survive without the safety net of a multi-million dollar bank account. Caitlyn Jenner is no hero. She is a famous, wealthy, heterosexual (will this actually make her lesbian??), white woman with a supportive family. Her relative attractiveness on the Vanity Fair cover is not natural beauty. It is the product of stylists, make up artists, lighting, a wonderful photographer, and no small amount of post shoot touch ups. (UPDATE: One source claims she has, in fact, had gender reassignment surgery. If so, I apologize for that sentence. I based my words on her interview with Diane Sawyer.)

Wait – scratch all of that. Caitlyn Jenner is a hero. She is a 65 year old transsexual Christian conservative Republican. Okay. That’s pretty heroic.

I’m sitting here at lunch eating my healthy grilled chicken salad and reading the comments, a few emails, and barrage of private messages taking me to task for some of the words I used to describe my cynicism with the whole Caitlyn Jenner thing.  I am going to try to clarify a few things, and I will undoubtedly eff up pronouns and terminology. Please forgive me in advance.