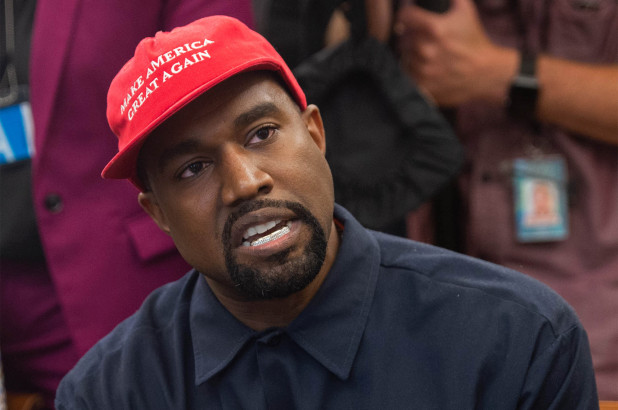 Kayne West is proclaiming that he has been saved and is a Christian now. Christians are going nuts with glee that this ego-maniacal jack hole is now part of their club. I do wonder how they’ll know if he really is.

I know a lot of self-proclaimed Christians who live exactly the same as non Christians – for better and worse. I see charity, kindness, selflessness, and sacrifice among believers and non-believers. I see dishonesty, lying, gossip, drug use, cussing, and irresponsible sex among believers and non-believers alike. The only thing that seems to truly set them apart is the “I’m saved!” platitudes.

It is almost as if one’s professed religious beliefs have little bearing on one’s actual demeanor. Sure, some folks claim that they became better people after they “accepted Christ as their savior”. But there as many who didn’t. They just add God to their vocabulary.

Back when I was so called born again, it was made clear that we were to be in the world, and not of it – that our lives were to be examples of our salvation – that goodness and kindness were by-products of Christ’s love. Of course, these messages were delivered by imperfect people who were no more or less moral than many of the non-believers I encountered.

Your Christianity means nothing to me. I don’t care if you are or aren’t. I care about how you are, what you are. But be honest with yourself first. If your religious beliefs change nothing about your life other than where you go on Sunday morning, then maybe your religious beliefs aren’t that important to you after all.