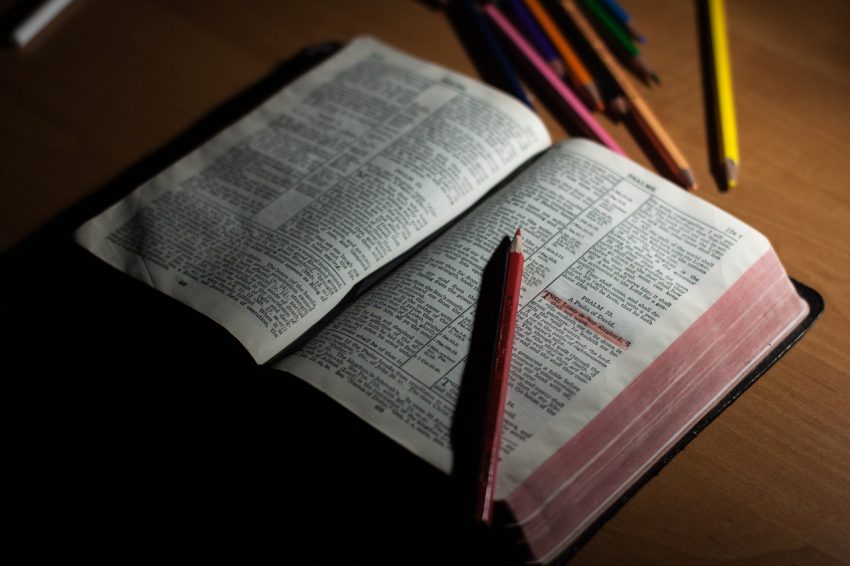 This thing is making its way into some of my Facebook friends’ timelines. In one morning, I’ve seen it three times. Since absolutely none of this made any sense to me from a former Christian point of view, I had to look up these verses in context. SURPRISE! This list is complete crap that doesn’t say any of what it thinks it says. 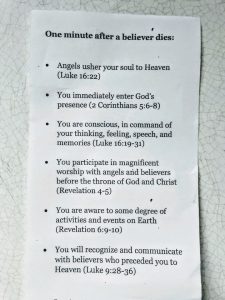 This may have been the most Bible study I’ve done in a long time, but I’m glad I did it. This list is “fake news”. None of what it purports to say is actually said. References are provided, but clearly the people who have been sharing this haven’t read the verses. They should. I provided links to the cited verses. Click on them. Read them. If you think I’m wrong, let me know here.

8 thoughts on “One Minute After a Believer Dies”