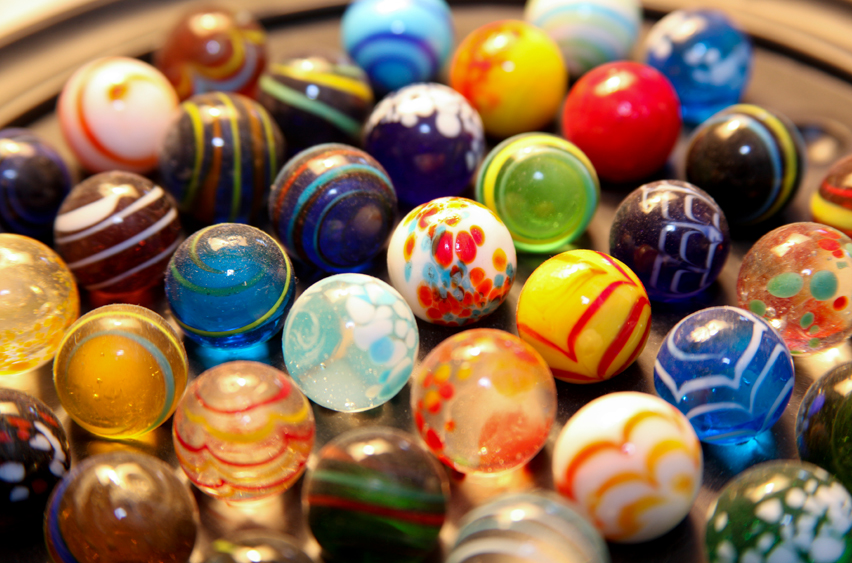 Atheist and agnostic are not the same, though they are frequently used interchangeably, by theists and atheists, which leads to confusion and unnecessary arguments about definitions. So I’m going to make this easy for us.

How many marbles are in the jar?

Without opening the jar and physically counting the marbles the possible answers go like this:

The only – ONLY – answers that require proof are the theist and religious answers. At their most simple and basic of definitions, agnostics and atheists make no claims. Agnostics don’t know. Atheists don’t believe. Neither the agnostic nor atheist answers (as given) require proof. Of course, if someone says, “There are not 283 marbles in the jar,” then the person making that claim certainly has the burden to prove it.

This is an exercise with a tangible, physical, and natural object (marbles). It is easy to prove the claims of the theist and the religious person. Just open the jar, and count the marbles. By simply doing that the necessary proof is provided to the agnostic and atheist. Of course, the theist and religious person could be wrong. There could be 382 marbles in that jar – an even number and not 283.

That analogy is rather simplistic of course, and has a major weakness. Did you pick up on it?

Here’s how this plays out in Real Life.

How many marbles are in this jar? 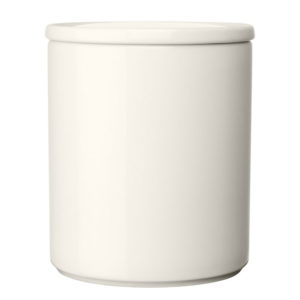 You may be one of those people who says, “Who cares how many marbles are in the jar? The jar is pretty. I like to look at it, and sometimes I play a mental game of trying to figure out the number of marbles without actually opening the jar.” Or you say, “Until we know for sure, there an an even and an odd number of marbles in the jar.” Or, “When we finally open the jar, we’ll have a great game of marbles!”

Me? I think the jar is great place to store your weed – but only in those states where weed is legal, of course.